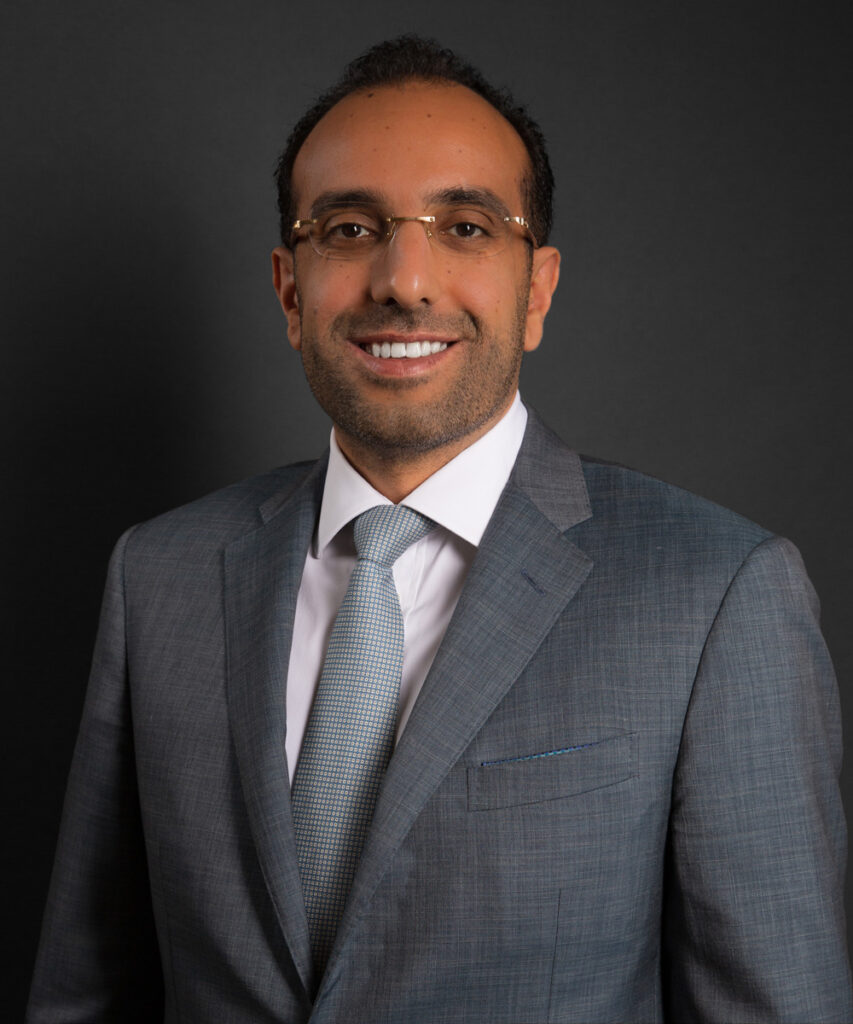 Mohamed Shelbaya is a founding partner of Gaillard Banifatemi Shelbaya Disputes and is recognized as “a leading figure in arbitration” with a particular focus on arbitrations in the oil & gas sector. Prior to founding Gaillard Banifatemi Shelbaya Disputes he was a partner at Shearman & Sterling LLP where he practiced for more than twelve years.   He is based in Paris and has represented companies, States and State-owned entities in more than 60 commercial and investment treaty matters, including many multibillion-dollar disputes involving novel questions of international law and geopolitical issues. Mohamed has secured a number of landmark victories for his clients, including in a recent string of precedent-setting awards on the application of the ICSID Convention and the English law of assignment, which fully dismissed claims exceeding USD 4 billion that were brought against our client in connection with the operation of an LNG Liquefaction plant and an associated long term gas supply agreement.

He also advises energy companies regarding their contractual portfolio and on how to manage potential liability and mitigate litigation risk through dispute-minded contract drafting and corporate structure optimization. He advises governments and State entities on the restructuring of their respective energy sectors.

Chambers Global 2020 notes that clients and peers have described Mohamed as a “‘leading figure in arbitration, with strong ties to Egypt.’ He is equally experienced in commercial and investment treaty arbitrations, and regularly handles cases in the energy and petrochemical industries. Interviewees describe him as ‘among the best.’ One source elaborated that ‘having Mohamed at the top makes [the firm] very attractive to state agencies in complex disputes’.” Mohamed has been praised in Who’s Who Legal as “one of the greatest arbitration minds of his generation,” and as being “a calm, composed and efficient practitioner” who “has the ability to turn prima facie losing points into winning arguments.” The previous edition of Chambers Global noted that sources describe Mohamed “‘He’s the best in his generation,’” and “is doing amazing work.” Clients and peers have described him as “persuasive and very smart,” and as “an excellent negotiator” who “thinks outside the box.” They have also commented that Mohamed is “a brilliant lawyer, who understands how each case involves different interests, priorities, concerns and goals and has a pragmatic approach, perfectly balancing legal and commercial considerations,” and “an outstanding strategist, with excellent analytical skills and a unique ability to come up with innovative solutions to solve difficult problems.”

AS COUNSEL INCLUDES THE REPRESENTATION OF

Advice as Counsel to

Mohamed regularly acts as President, sole arbitrator, and co-arbitrator in commercial and investment treaty arbitrations under the ICC, LCIA, UNCITRAL and CRCICA rules.