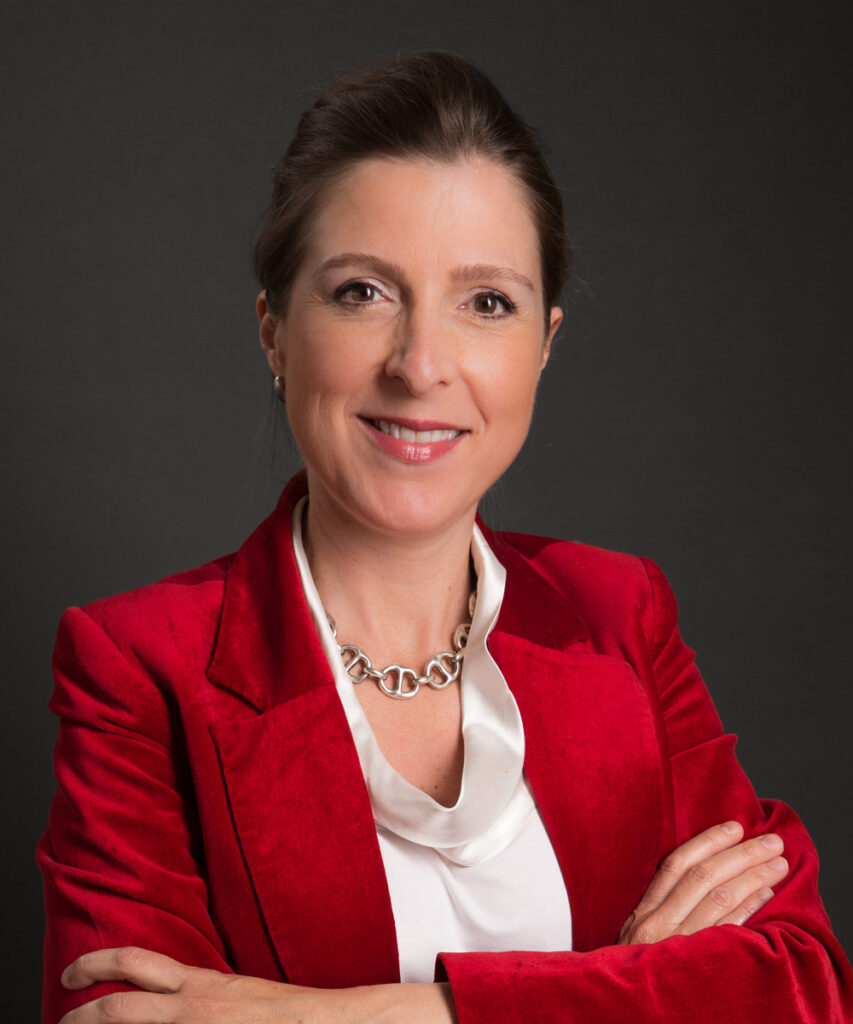 Maude Lebois is a founding partner of Gaillard Banifatemi Shelbaya Disputes and is recognized as “for her impressive work handling Africa-related disputes”. Prior to founding Gaillard Banifatemi Shelbaya Disputes she was a partner at Shearman & Sterling LLP.  She has extensive experience in the construction and energy sectors, areas in which she has been practicing for over 20 years.

Maude has represented States, State-owned entities and companies in international commercial and investment treaty arbitrations, ad hoc (including under UNCITRAL Rules) and under the Rules of the ICC and ICSID. An important part of Maude’s work also consists of contract and claim management within the firm’s construction practice. She also acts as arbitrator.

Maude features in Who’s Who Legal: Arbitration – Future Leaders 2020, which notes that “she is held in high esteem by sources who say she really ‘fights for her clients and is always courteous with opposing counsel’. Maude is also recommended in Who’s Who Legal: France 2020 which reports that “Maude Lebois is a ‘highly effective counsel’ who ‘masterfully fights for her clients and remains courteous with opposing counsel at the same time’”. The 2019 edition noted that Maude “is a well-recognised name in the French arbitration market where she stands out for her impressive work handling Africa-related disputes”. She is recognized as a “next generation lawyer” in The Legal 500: Algeria – Foreign Firms 2019 and 2020. She also features in Jeune Afrique’s ranking of the 50 most influential business lawyers in francophone Africa in 2018.