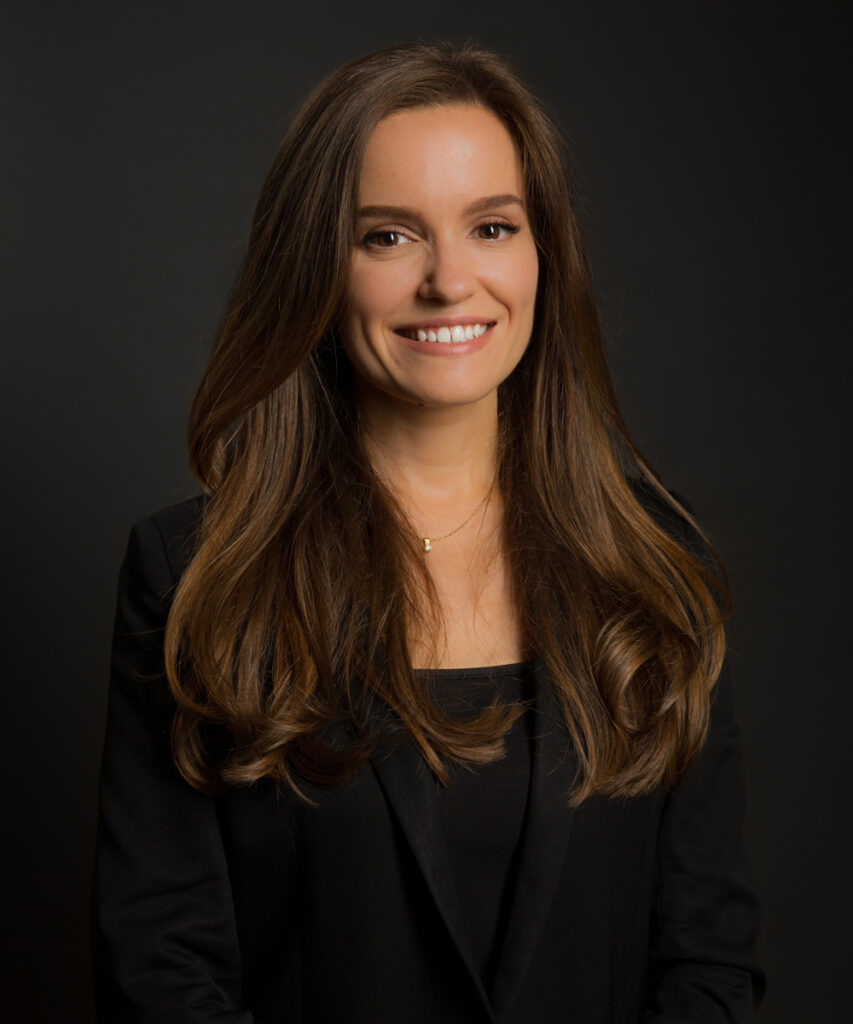 Krystyna Ponomarenko is an associate at Gaillard Banifatemi Shelbaya Disputes.

WORKED AS PART OF THE TEAM REPRESENTING:

The majority shareholders in the former Yukos Oil Company in proceedings initiated in multiple jurisdictions to seek the recognition and enforcement of the USD 50 billion awards rendered in the arbitrations brought by the shareholders against the Russian Federation concerning the expropriation of their investments in Yukos.

European investor Mr. Bedri Selmani in an ICC arbitration in Paris against the Republic of Kosovo. The dispute arises from investments in petrol stations and petrol storage facilities. The claims are brought, inter alia, under the 2014 Kosovo Foreign Investment Law.

An international joint venture and an African energy company, Respondents in an ICC arbitration in Geneva brought by North Asian contractors. The dispute relates to a settlement agreement entered into following a dispute arising from an EPC contract for the construction of a USD 3 billion fertilizer plant in an African State. The law of the African State applies.