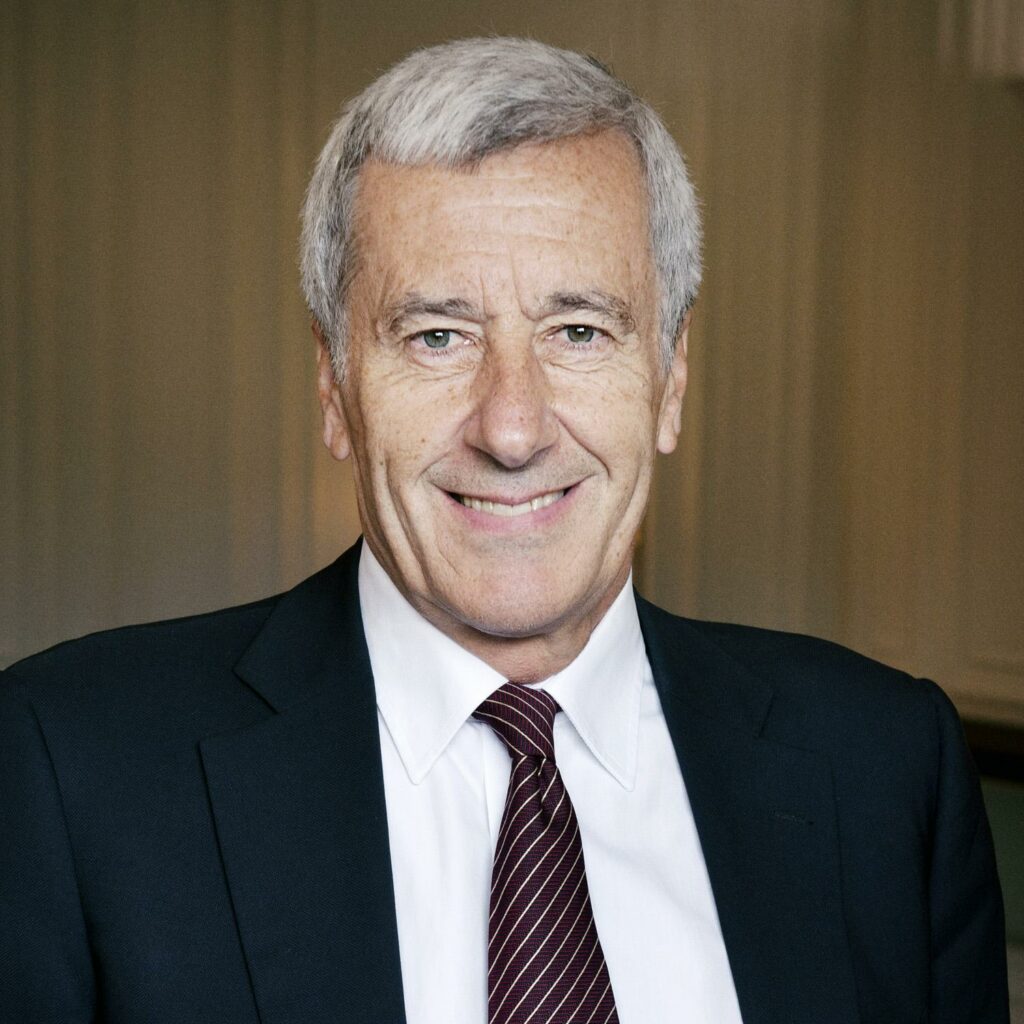 Professor Gaillard was the founding partner of Gaillard Banifatemi Shelbaya Disputes and was universally regarded as one of the top practitioners worldwide and as a leading global authority in the fields of commercial and investment treaty arbitration. Through his work as counsel and his scholarly writings, he helped shape the theory and practice of international arbitration as it is known today.  Prior to founding Gaillard Banifatemi Shelbaya Disputes, Professor Gaillard had founded Shearman & Sterling’s International Arbitration practice, which he led for over thirty years and grew into one of the world’s premier practices.

He acted as lead counsel in hundreds of international arbitrations and regularly acted as arbitrator and expert witness. Professor Gaillard secured many landmark victories for his clients, including a USD 50 billion award for the majority shareholders of the former Yukos Oil Company, the largest investment award in history, and a USD 2.47 billion award in favor of Dow Chemical, the then largest commercial award ever rendered.

Professor Gaillard was one of only two lawyers recognized as a ‘star individual’ in international arbitration worldwide by Chambers and Partners. Professional directories and publications have noted Professor Gaillard’s “incredible wealth of knowledge and experience” and “fantastic record in the field” and praised him for “his understanding of multiple perspectives to a case”. Who’s Who legal added “there is no one in this profession better or even equally formidable”.

A Professor of Law in France, Professor Gaillard was also a Visiting Professor of Law at Yale Law School and Harvard Law School. He wrote extensively on all aspects of arbitration law, in French and in English and he was distinguished as the number one thought leader globally in Who’s Who Legal: Arbitration 2020.  He co-authored a leading treatise in the field (Fouchard Gaillard Goldman On International Commercial Arbitration) and he authored the first published essay on the legal theory of international arbitration. The volume, originally published in French (Aspects Philosophiques du droit de l’arbitrage international), was subsequently published in English (Legal Theory of International Arbitration), as well as in Arabic, Chinese, Spanish and a number of other languages. He co-authored, as expert acting for UNCITRAL, the UNCITRAL Secretariat Guide on the New York Convention, published in the six official languages of the United Nations.

Investment arbitrations in the public domain include:

Emmanuel Gaillard regularly appeared as expert in international arbitration proceedings as well as in court proceedings, in particular with respect to the recognition and enforcement of arbitral awards in a number of countries.

Mandates as expert include: