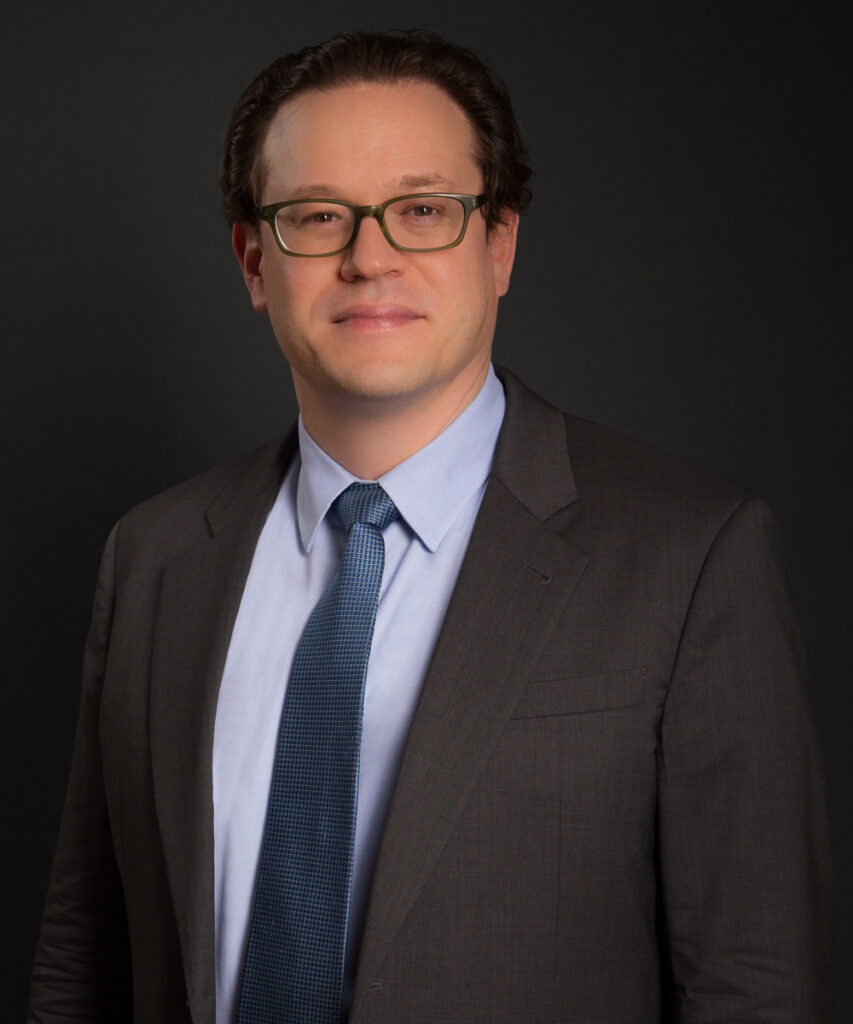 Daniel Reich is a founding partner of Gaillard Banifatemi Shelbaya based in New York City and regularly represents clients in complex energy and life sciences disputes, with a particular emphasis on arbitrations involving interests in the United States. He has advised States, State-owned entities, and corporations in international arbitration and public international law matters, including numerous commercial and investment treaty disputes. He also has extensive experience handling disputes arising from mergers and acquisitions transactions, including valuation and indemnification disputes. Recently, he secured a significant victory for a major European pharmaceutical company in a dispute with a global life sciences company in which the USD 700 million claim against his client was dismissed in its entirety and the client’s legal costs were recovered.

His experience in energy-related disputes covers matters arising from investment treaties, gas supply agreements, power plant sales, and construction contracts, including landmark victories on behalf of the Egyptian Natural Gas Holding Company obtaining full dismissal of claims exceeding USD 4 billion that were brought in connection with the Damietta LNG Liquefaction plant, and on behalf of Cairn Energy securing damages of US$1.2 billion plus interest and costs against India for breach of its obligations under the UK-India Bilateral Investment Treaty.

He has also represented State-owned entities, corporate clients and individuals in litigation before United States federal and state courts, as well as in domestic and cross-border investigations by United States governmental authorities.

He has been recognized by Legal 500 as a “Next Generation Lawyer” for International Arbitration. Prior to founding Gaillard Banifatemi Shelbaya he was a partner at Shearman & Sterling LLP.