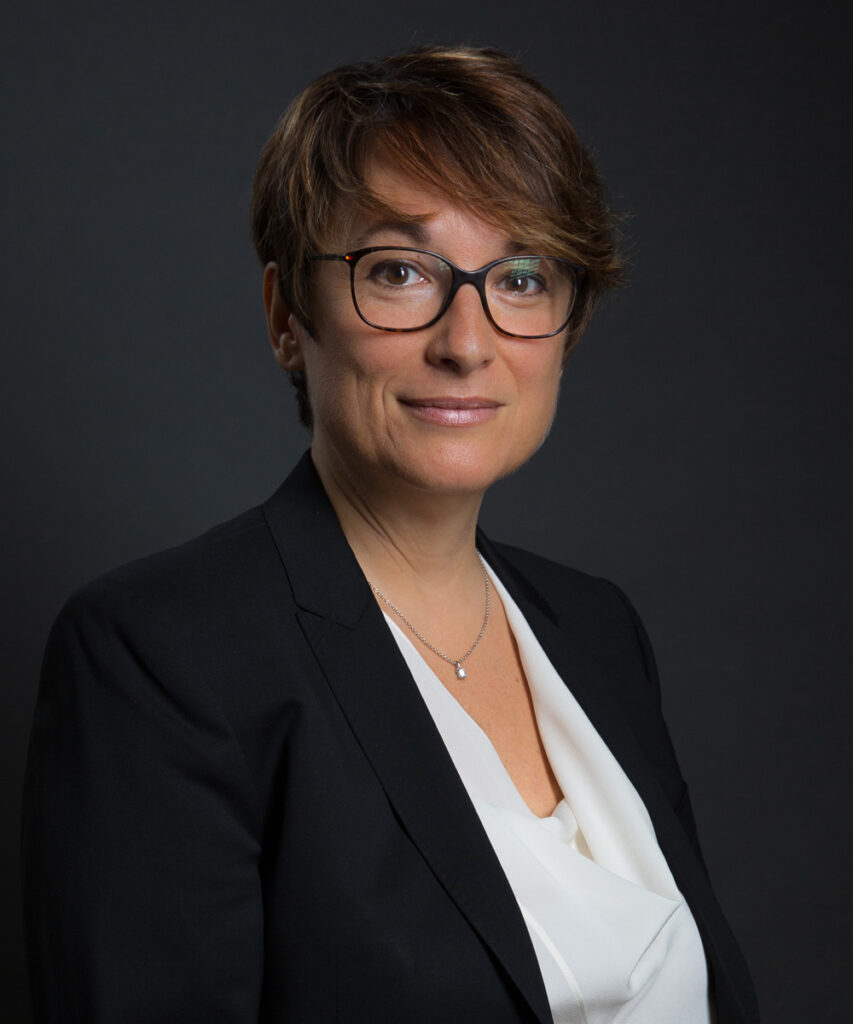 She has represented companies, States and State-owned entities in numerous investor-State and commercial arbitrations, under the Rules of the ICC, SCC, ICSID as well as in ad hoc arbitrations under the UNCITRAL Rules, with a strong focus on construction, energy, business combination and general commercial disputes across a broad range of industries.

Coralie features in Who’s Who Legal – Arbitration 2021, where she is described as “a brilliant and hands-on lawyer”, who “provides great strategic inputs in complex procedural and substantive issues”. She has previously been described as “an outstanding lawyer whose knowledge spans commercial and investor-state arbitration” who is “key to the firm’s team”. She also drew praise for being “‘a great name’ in the market”. Coralie is also recognized as a “leading individual” in The Legal 500: Algeria – Foreign Firms 2020 and 2019.  She also features in Jeune Afrique’s ranking of the 100 most influential business lawyers in francophone Africa in 2019.