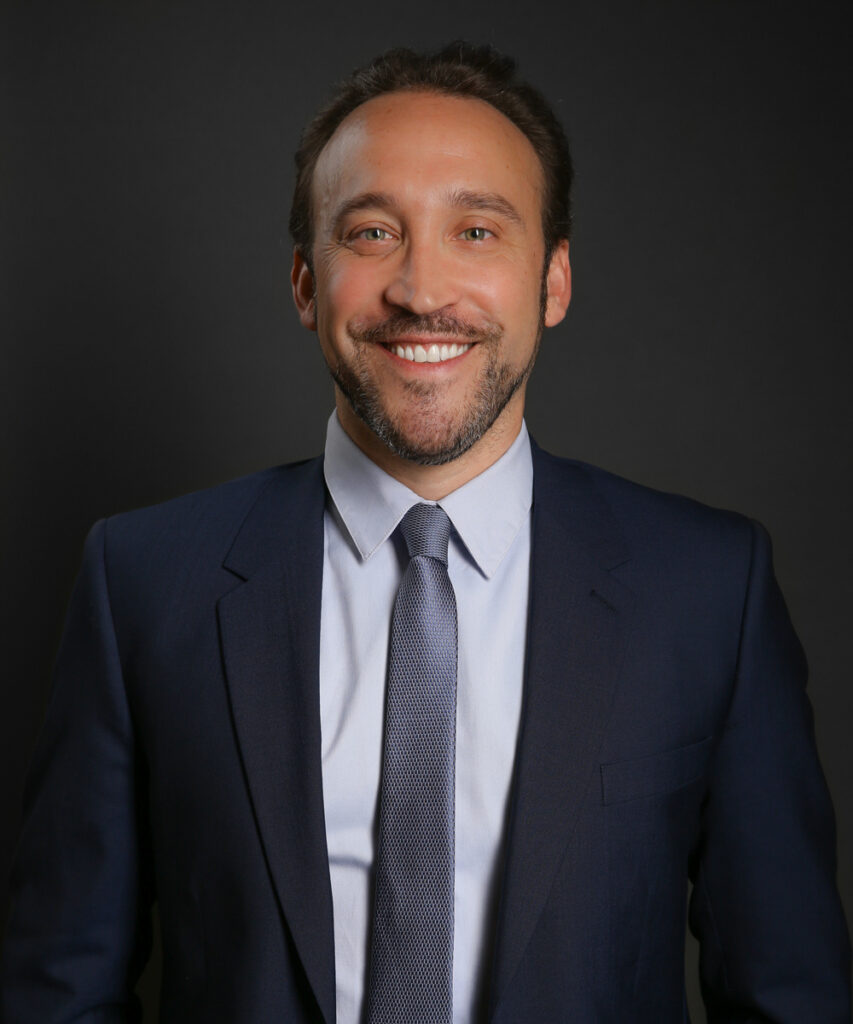 His experience includes international ad hoc arbitrations, including under UNCITRAL Rules, and institutional arbitrations under the Rules of the ICC and ICSID, with a strong focus on energy, investment and general commercial arbitrations, as well as arbitrations related to Africa. Benjamin has secured many landmark victories for his clients, including a major victory on behalf of Algeria in a dispute with Orascom TMT, where the Tribunal dismissed USD 4 billion claims brought by Orascom TMT.

Benjamin also acts as counsel in litigation proceedings before French courts, with a focus on proceedings to seek the recognition and enforcement of arbitral awards and foreign judgments.  Notably, Benjamin is heavily involved in the enforcement of the USD 50 billion award on behalf of the majority shareholders of the former Yukos Oil Company against the Russian Federation, across multiple jurisdictions.

Benjamin is featured in Who’s Who Legal: Arbitration – Future Leaders 2020. The publication, which is based upon an independent survey of general counsel and private practice lawyers worldwide, profiles the foremost practitioners in the global arbitration community aged 45 and under. It notes that Benjamin “has great advocacy skills” and that he is considered as “one of the best French experts in enforcement of arbitral awards”.