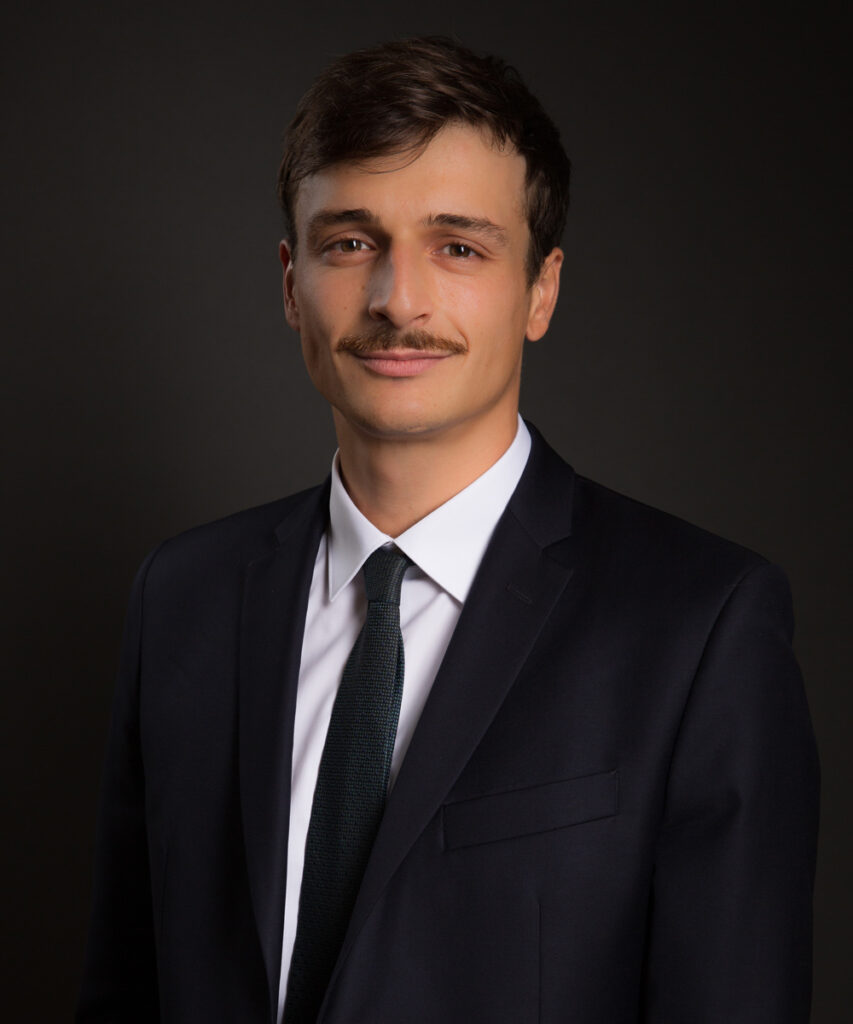 WORKED AS PART OF THE TEAM REPRESENTING:

Port operator Togo Terminal as Claimant in an ICSID arbitration brought against the Republic of Togo (ICSID Case No. ARB/18/16). The dispute relates to a concession agreement.

Sportfive EMEA (formerly Lagardère Sports) and a European marketing agency, Claimants in an ICC arbitration in Geneva against the Confederation of African Football (CAF). The dispute arises from the termination by CAF of two exclusive media and marketing rights agreements, one of which guaranteed the CAF a minimum revenue of USD 1 billion. Swiss law applies.

A North African energy producer, Claimant in an UNCITRAL arbitration in Geneva against two companies in the energy sector. The dispute arose from the performance of a production-sharing contract. The law of the Claimant’s jurisdiction applies.

Czech companies Slot Group and CEC Praha in proceedings initiated by Poland to request the annulment of an award rendered in an UNCITRAL arbitration administered by the PCA.